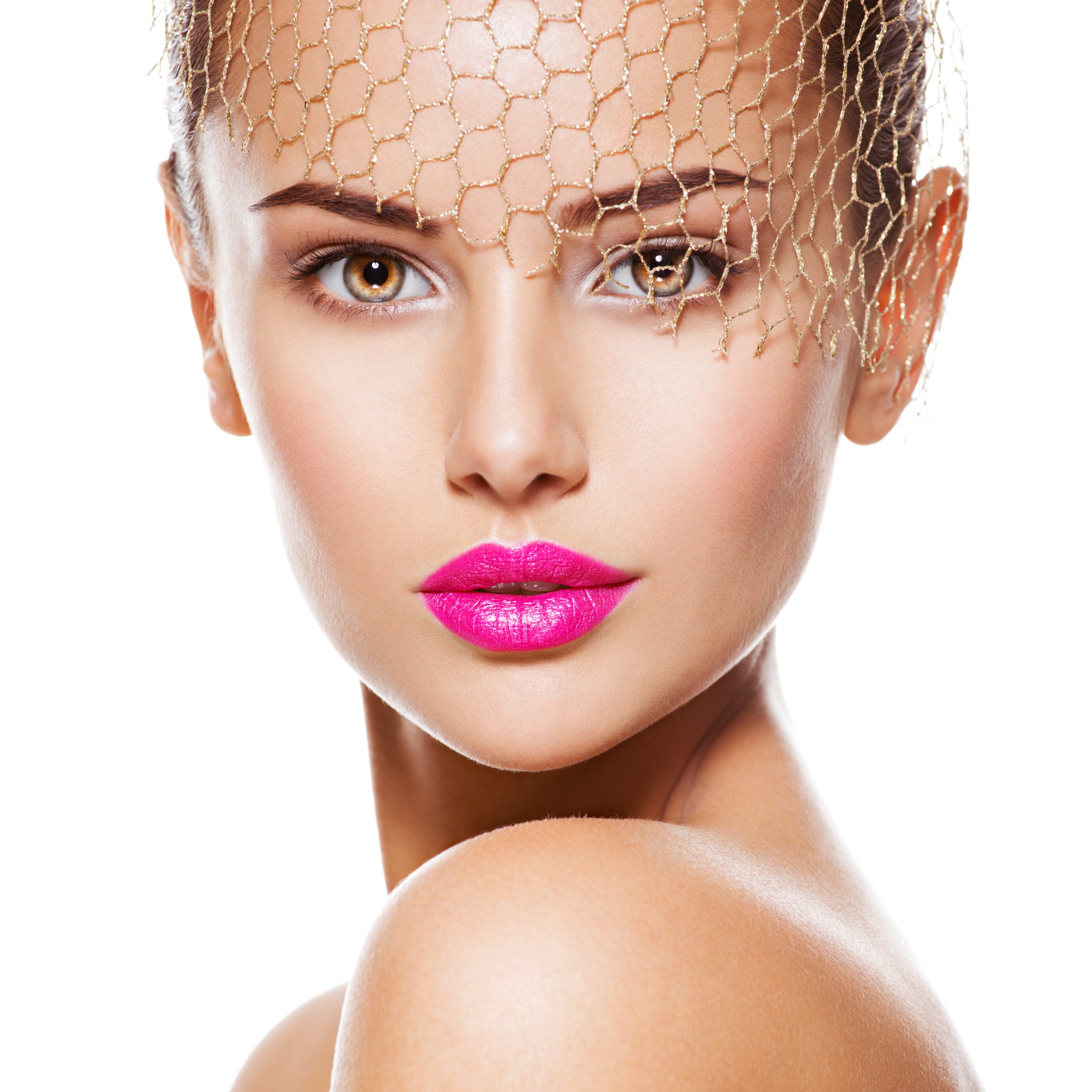 You can now visit our salon and get
your hair ...

You can now visit our salon and get
your hair done the way you always
wanted.

Better be sure and aware, ladies!

Better be sure and aware, ladies!

Lash on fleek? This time, Freya
Beauty Salon got you wrapped up! ...

Valentine’s Day is right around the corner and ...

Valentine’s Day is right around the corner and it’s time to start thinking about that perfect look!

But, there’s no need to change salons because Freya Beauty Salon got all the services you may need to get you that Valentine glam look — in NO time 🤩

Visit us and let us help you bring the best in you, this Valentine Season! ...

Blame it on the 90’s for making BALAYAGE, a never-ending trend, but it didn’t hop on the trend for nothing! Because not only does this hair style look good on all hair types, it also works with any face shape 🤩

It’s versatile
- it can be customized to match your skin tone, facial features, and hairstyle

Healthier looking hair!
-you can have softer, silkier, less damaged, and less dry hair thanks to less hair processing!

and it actually lasts for 3-4months long (on average!)

Calling all our competitive Aquarius ladies!
...

Calling all our competitive Aquarius ladies!

‘Cause it’s time to win a free service from the one and only Freya Beauty Salon!

Just follow these steps to impress us with your Aquarius vibe!

Spread this to your Horoscope gang and keep yourself posted because we will make sure that every Zodiac sign will get pampered. Don’t miss and hop in!

Stay tuned and who knows? February 7th might be your FREE pamper day! Good luck, ladies! 🥰 ...

Here’s to a beautiful, healthy and long lasting ...

Here’s to a beautiful, healthy and long lasting hair. We can’t wait to help you glide through your day in style! Let’s make 2023 beautiful together 🤩 ...

📣Kudos 🥳 to our TEAM and of course, to our beloved customers!!

We wouldn’t have done it without you all!

— PLUS we earned a spot on the best salons in JVC list! We promise to continue highlighting your beauty 💋 ...

Your hair also plays part of how you express ...

Your hair also plays part of how you express yourself. Make sure you take care of it! 🦋 ...

«The most beautiful and so professional ...

«The most beautiful and so professional experience and service provided at @freya_beauty_salon.dubai 😍 made me ever happy and satisfied with my cut, treatment and styling.»

It’s all about two things: Looking good and ...

It’s all about two things: Looking good and feeling good! 💍

Find the perfect hair service for you and our hair professionals will do the magic. ...

Get that fresh new look only here at Freya Beauty Salon, the new and modern salon only located in the heart of JVC, Dubai ✨ ...

Appear more full and lustrous by getting a hair ...

Appear more full and lustrous by getting a hair botox treatment! 🪄 ...

Get the princess treatment you deserve only here ...

Get the princess treatment you deserve only here at Freya Beauty Salon! 👸

«As well as the environment being
relaxing, ...

«As well as the environment being
relaxing, the staff were wonderful
too. When you are spending several
hours perfecting your hair, you need
to make sure you’re doing it somewhere you feel comfortable
and with a team you can trust.»

Kind words from @phoebseloise 🌸
We only shower ladies the best experience!

All you need is the right salon to get your hair ...

All you need is the right salon to get your hair feeling like you’ve never felt it before 🦋 ...

Have a hair color that truly reflects who you are,...

Have a hair color that truly reflects who you are, and let us help you find it 🌸 ...

We offer our clients a friendly and down to earth environment where they feel comfortable to explore what they want collaboratively with our talented hairstylists, colorists and technicians.

Hear from our customers

I had such an excellent hair experience I returned a second time. The procedure finished on time and the girls are so pleasant and discreet. Parking is a breeze and beautiful grounds is the bonus.

Professional team. Experienced in what they do. Very friendly. Always make you feel comfortable. Book Rose for lashes, she is the best! Totally recommend all the services in this salon.

I went to Aisha for balayage on my hair and I am so thrilled with the results. Exactly what I wanted and she is professional, sweet, and welcoming. She is renowned in Dubai for her colour technique.

Love the service in this salon. Aisha is amazing , very professional and very sweet to everyone around. Wouldn’t go anywhere else for my hair or nails 😄😄

I had done my gel polish at Freya it was so amazing and so professional ,so satisfied , the gel polish was nice and long lasting .. thanks for Freya salon!! 😊😊😊

Eyeliner permanent makeup is a type of cosmetic tattooing. It involves implanting pigment into the upper and/or lower lash line to create the appearance of thicker, fuller lashes. Eyeliner permanent makeup can be used to correct a number of eyeliner-related concerns, such as asymmetry, poor definition, or sparse lashes. The procedure is typically quick and relatively painless, and the results can last for several years. In addition, eyeliner permanent makeup can be an excellent option for people who have allergies or sensitivities to traditional cosmetics. If you're considering Eyeliner Permanent Makeup, be sure to consult with a qualified responsible practitioner to ensure that you get the best possible results.

Hit enter to search or ESC to close